Study and estimate of electrical control and drive system as an alternate to the hydraulic system proposed by the client.
Advising on erection of the spoke cable system. Participating in the fatigue tests of the locked coil rope spokes at at the technical university in Bochum, Germany. Inspecting the spherical roller bearings manufactured by SKF in Gøteborg, Sweden. This wars the largest bearing they had manufacturet with a weight of approx 10 metric tons. 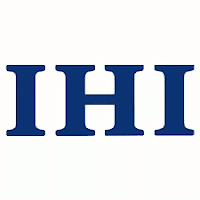 I'm representing and assisting IHI Infrastructure System Co., Ltd. in Norway for their pursuit of Norwegian bridge projects. First the Rv 555 Sotrasambandet PPP project. IHI is a large Japanese corporation. As an example my Subaru car is equipped with an IHI turbocharger. When you fly with a modern plane with an GE turbofan engine, IHI is involved in the design and fabrication of the engine. IHI Infrastructure System Co., Ltd. IHI Corporation
Les mer 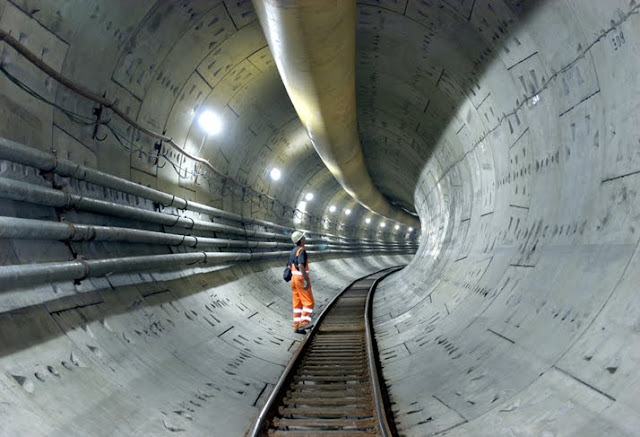